Five Movie Soundtracks that Will Change Your Life as a Student

It’s that mixed feeling of excitement and dread. The sun goes down earlier, new attire is bought, and a plethora of pen and paper gets stockpiled. It’s back to school time, and as the kids prepare to embark on a new journey in their lives, we here at Bluesound have compiled our favorite high school movie soundtracks.

High school is the place where limits are tested and bonds are formed, but most importantly it’s the place where lasting memories are made. Post-high-school it can be tricky to recall everything that happened, but one thing that always takes you back is music. Music is the ultimate survival kit for teens everywhere, and it is through music that adults are able to remember those awkward, yet vital teenage years.

Below are our picks for the best high school movie soundtracks. Each soundtrack perfectly captures a moment in time that every student needs to know. Since we had to narrow it down to five, we also made the ultimate back to school playlist for those weekend parties or late night study sessions. Break out the pencils and rulers; class is now in session. 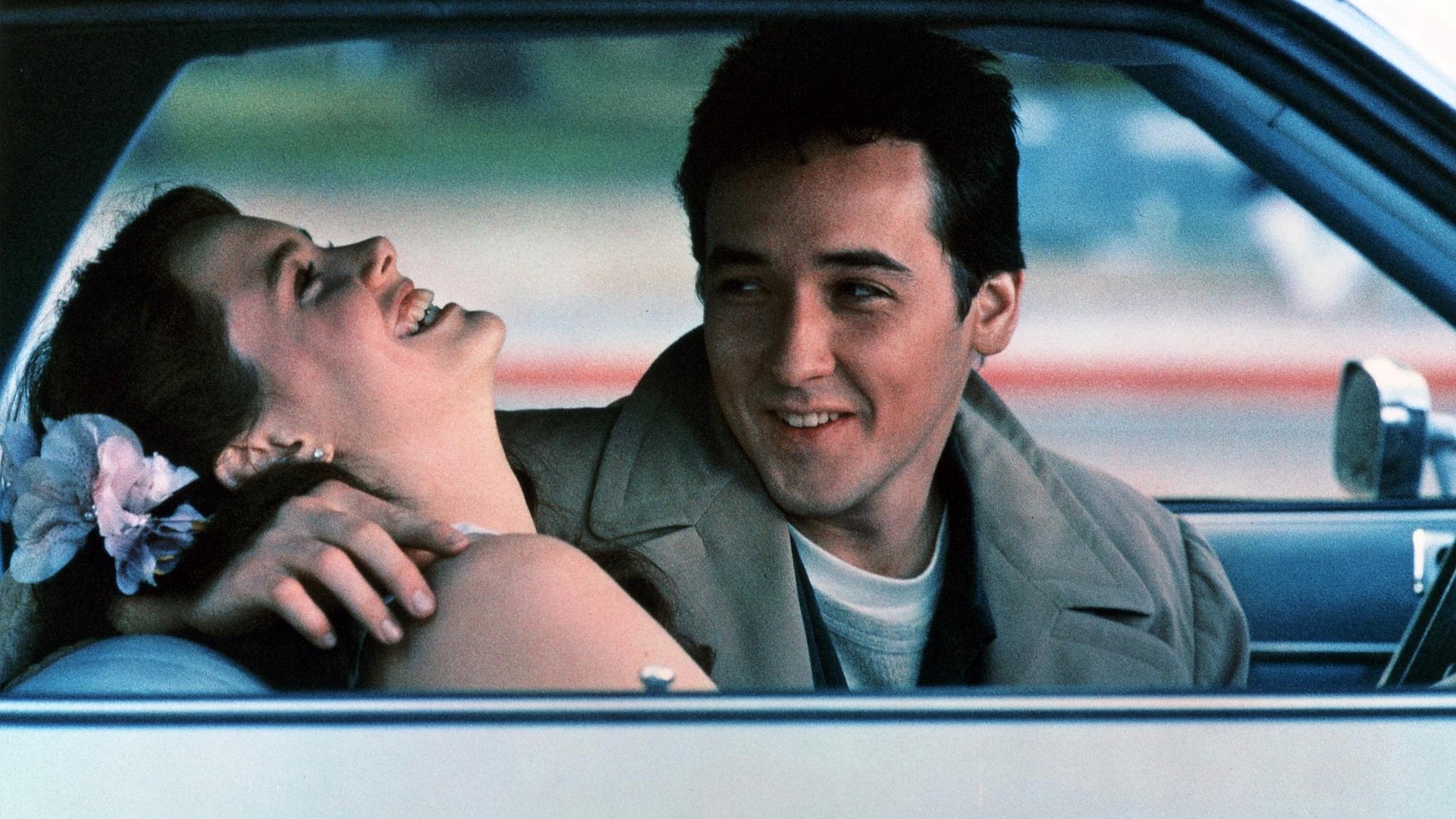 Is there anything more iconic than the image of John Cusack raising a boombox over his head? Probably, but in terms of high school movie moments this one takes the cake. Released in 1989, Say Anything… demonstrates that true love really does conquer all when an underachieving student falls for the school’s valedictorian. Going through the motions to the sounds of Cheap Trick, Depeche Mode, Peter Gabriel, and The Replacements, the soundtrack to Say Anything… is as lovable and charming as Cusack’s performance.

4) The Edge of Seventeen 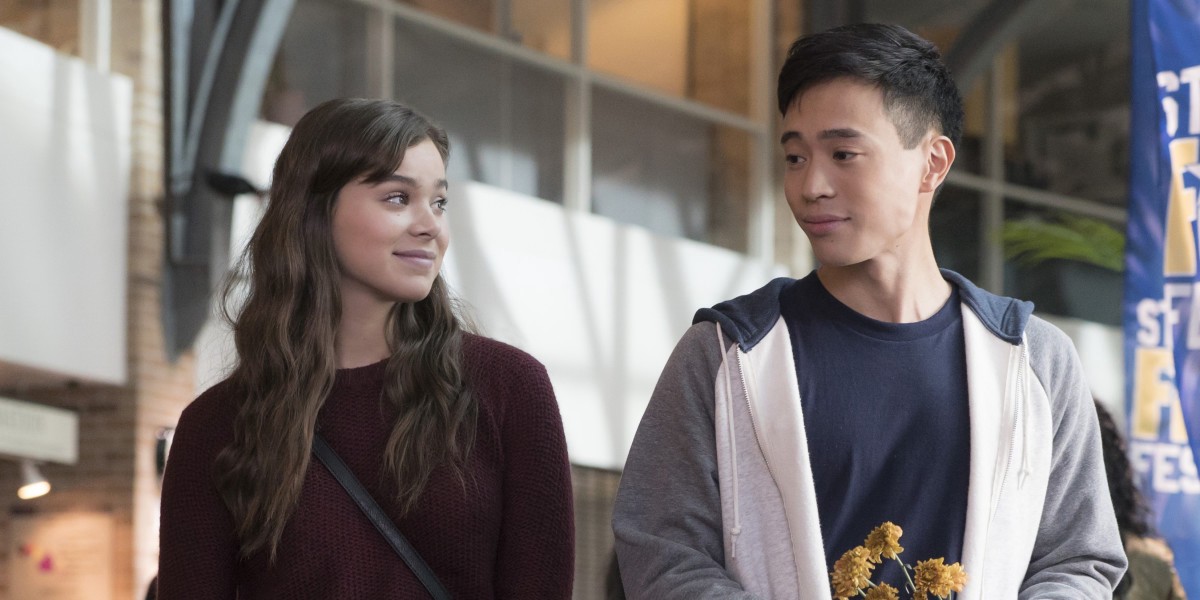 The first time we see The Edge of Seventeen’s Nadine Franklin, she is sprinting through the hallways of her high school to Santigold’s “Who I Thought You Were.” This turbulent intro sets the stage for an emotionally charged coming-of-age film that features songs from Miike Snow, Aimee Mann and Phantogram. Starring Hailee Steinfeld, The Edge of Seventeen is a smart and insightful look into a young woman’s journey to self-discovery, all the while being backed by an infectious soundtrack. 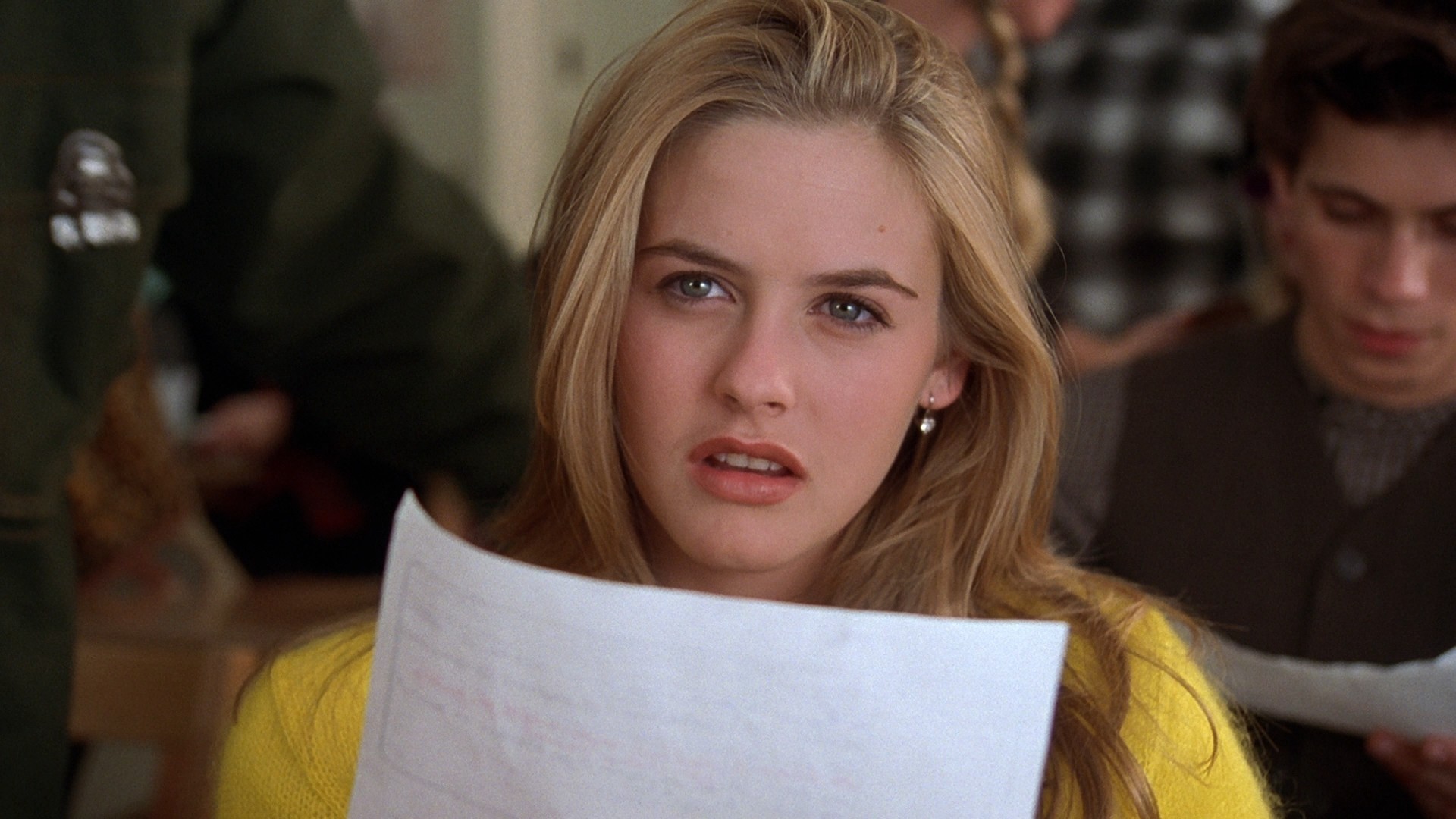 For a film that features songs from Radiohead, Beastie Boys and Counting Crows, Clueless is shamefully underrated. Following the life of It Girl, Cher Horowitz, Clueless is as fun and zany as its soundtrack. Opening with The Muffs’ “Kids In America,” the rest of the film features tracks that fully embody its sunny, laidback style. A gem of the early 1990s, the soundtrack to Clueless represents a time of endless possibilities and endearing obliviousness. 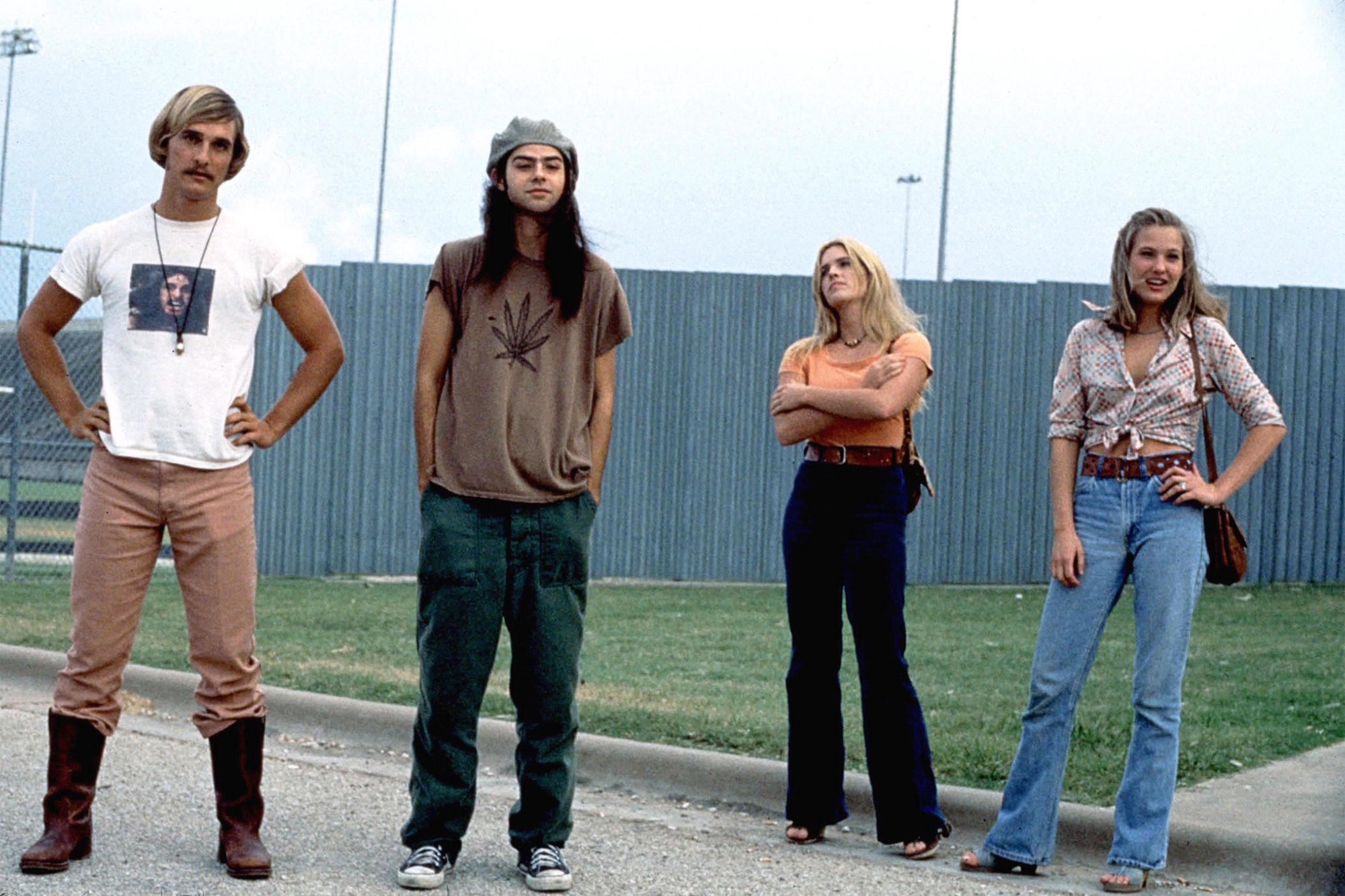 Often cited as one of the most honest depictions of high school life, Richard Linklater’s Dazed and Confused is as universally revered as its 1970s inspired soundtrack. As the seniors of Lee High School prepare to pass on the torch, a group of juniors do their best to avoid the inevitable hazing rituals, while grappling with their futures. Filled with iconic tracks like Alice Cooper’s “School’s Out” and KISS’ “Rock and Roll All Nite,” Dazed and Confused gets to the core of what it is to be a teenager, while still having a blast. 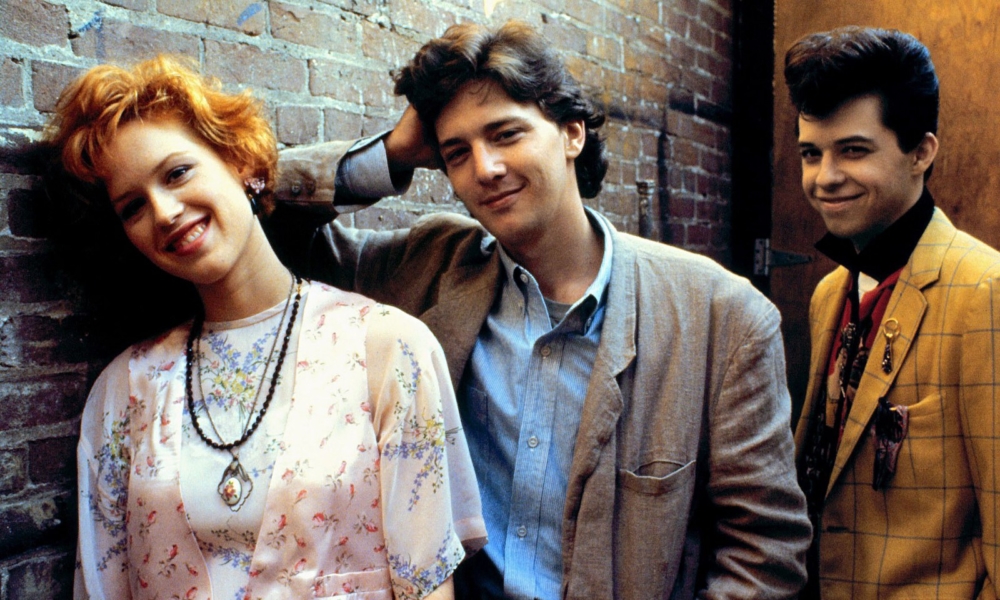 Written by the man who brought the world The Breakfast Club, Ferris Bueller’s Day Off and Home Alone, Pretty in Pink is a shining example of how great high school movies can be. In the film, Brat Pack alum Molly Ringwald is torn between the affections of her dorky, childhood friend and a rich, popular guy who may have more depth than he lets on. Consisting of songs from artists such as New Order, INXS, Echo & the Bunnymen, and The Smiths, the film’s soundtrack is a wonderful ode to the complicated feelings that come with being an adolescent. Fun fact: the film’s signature track, “If You Leave” by Orchestral Manoeuvres In The Dark, was written and recorded in 24 hours after a new ending was created for the film.