Bluesound’s Monthly Mix, curated in-house by our staff, brings you all the songs we’ve had stuck on repeat for the past 30 days. This month’s playlist includes tracks by Anderson .Paak, Saba, Jaden Smith, Cat Power, and more.

Here are a few of our favorites: 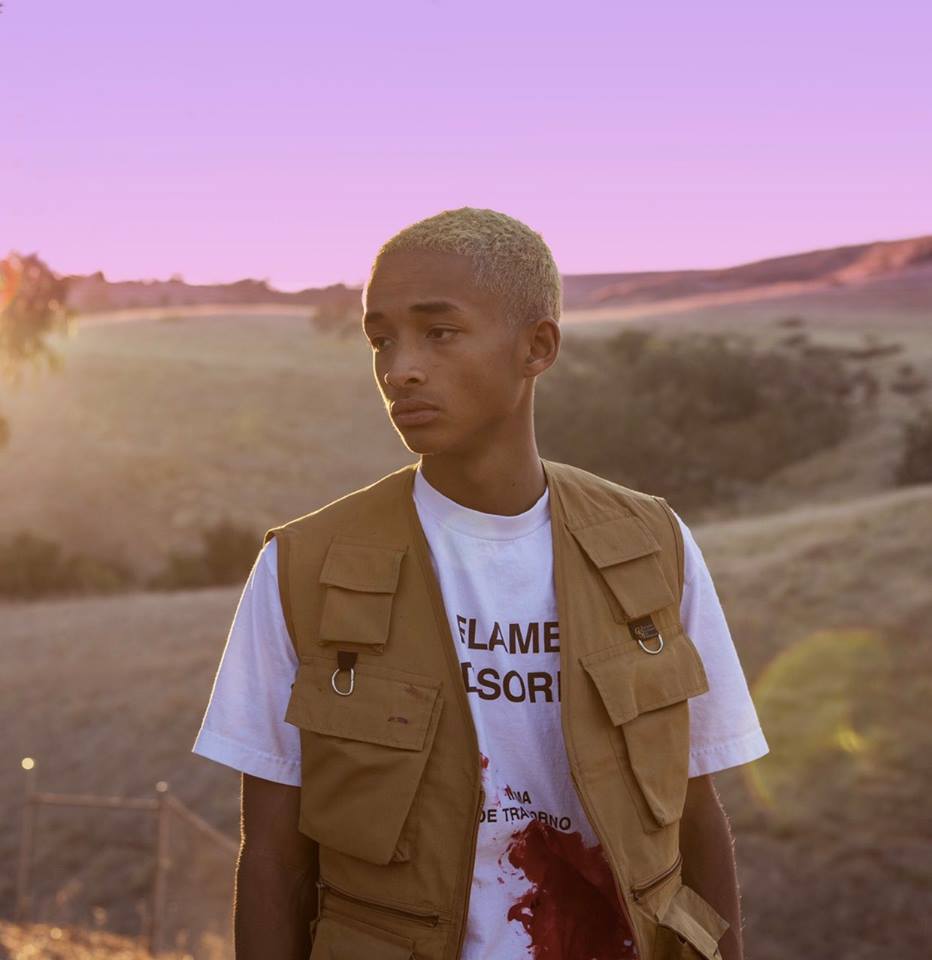 It’s always an interesting dynamic seeing the offspring of celebrities form their career, if one at all. Most know Jaden from his acting roles in films like The Karate Kid, but to hear him create a solid album was impressive. His second studio album, The Sunset Tapes: A Cool Tape Story, hasn’t stood up to the likes of his first album, Syre, but it does have a few standout songs. “Yeah Yeah,” my favorite at the moment, has a groovy upbeat rhythm that can take you away to a warm climate, even in the midst of a blizzard. —Yazin 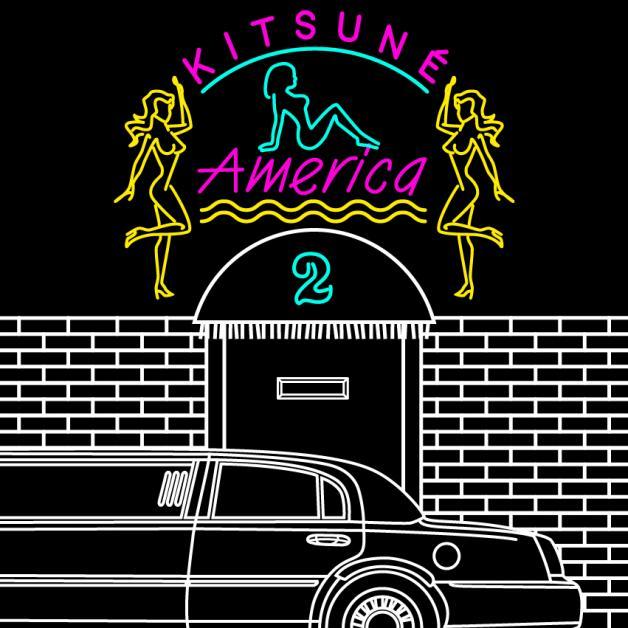 I recently began rebuilding my music library on Spotify, and in doing so I’ve rediscovered a bunch of tracks I had forgotten about. One such track is “Move Me.” A collaboration between Jhameel, DWNTWN and Giraffage, “Move Me” is a slow dance track that will quickly grow on you. —Aaron 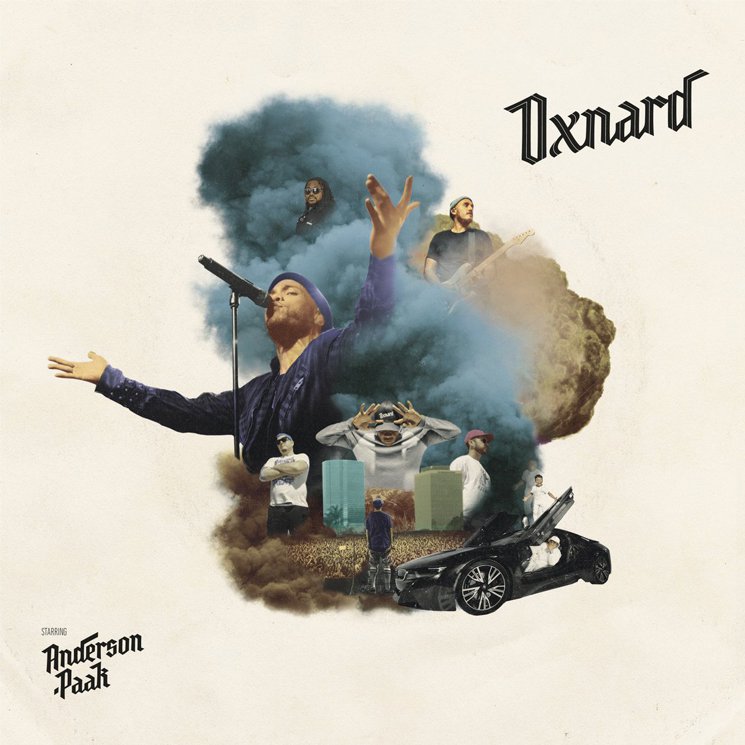 It’s like the 2018 West Coast version of HOV’s “Girls Girls Girls,” but with a little more funk and soulfulness from two of the most versatile singer-songwriters of our young generation. —Scott 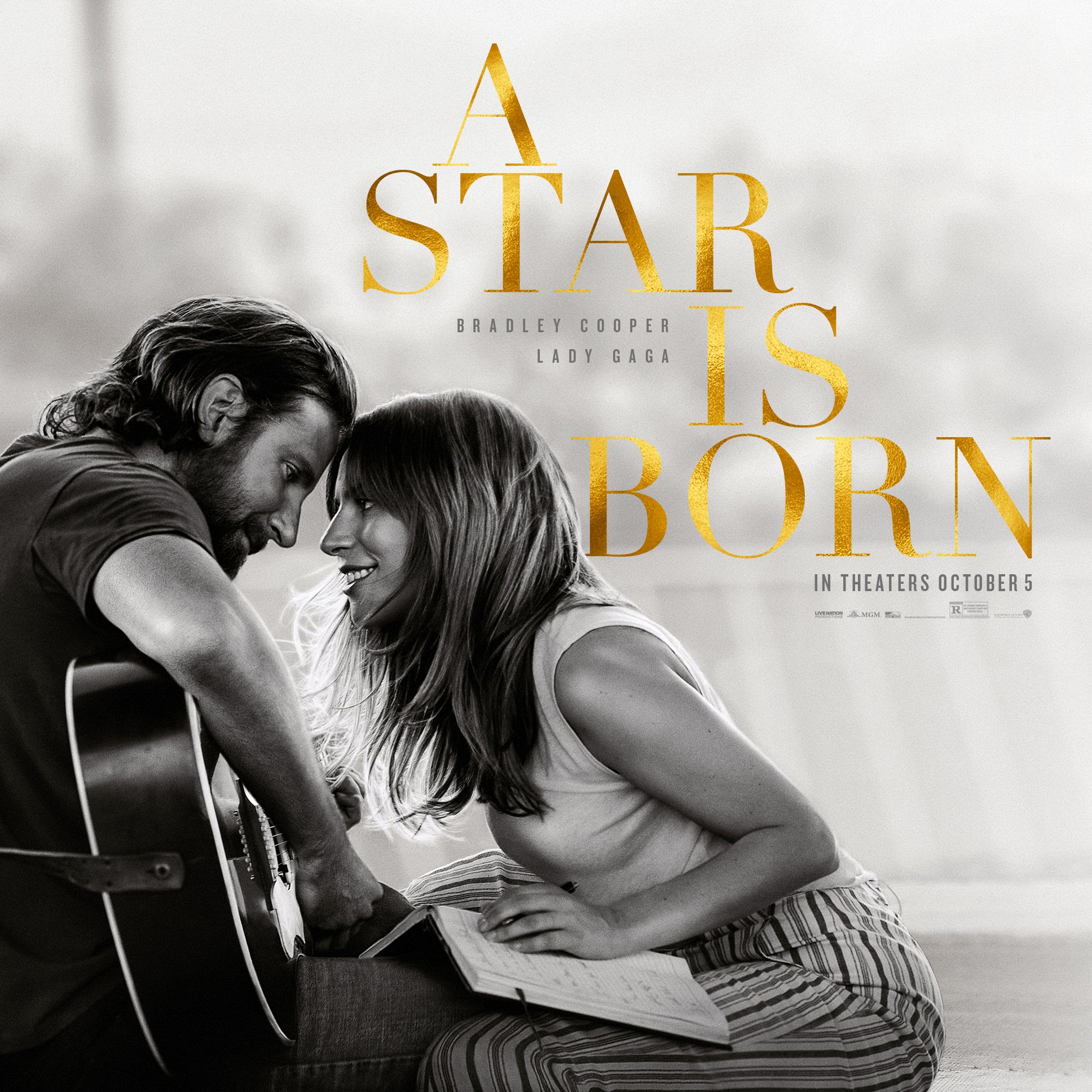 Watching A Star Is Born for the first time will make any cynic believe in talent and creativity again. All the music in this movie is absolutely amazing. For me, the acoustic “Shallow” is the greatest of them all. Simple and short, but also powerful. There’s just something about a duet between a man and a woman that speaks to me. This movie will win Academy awards by the handful for the music and the performances. —Kevin 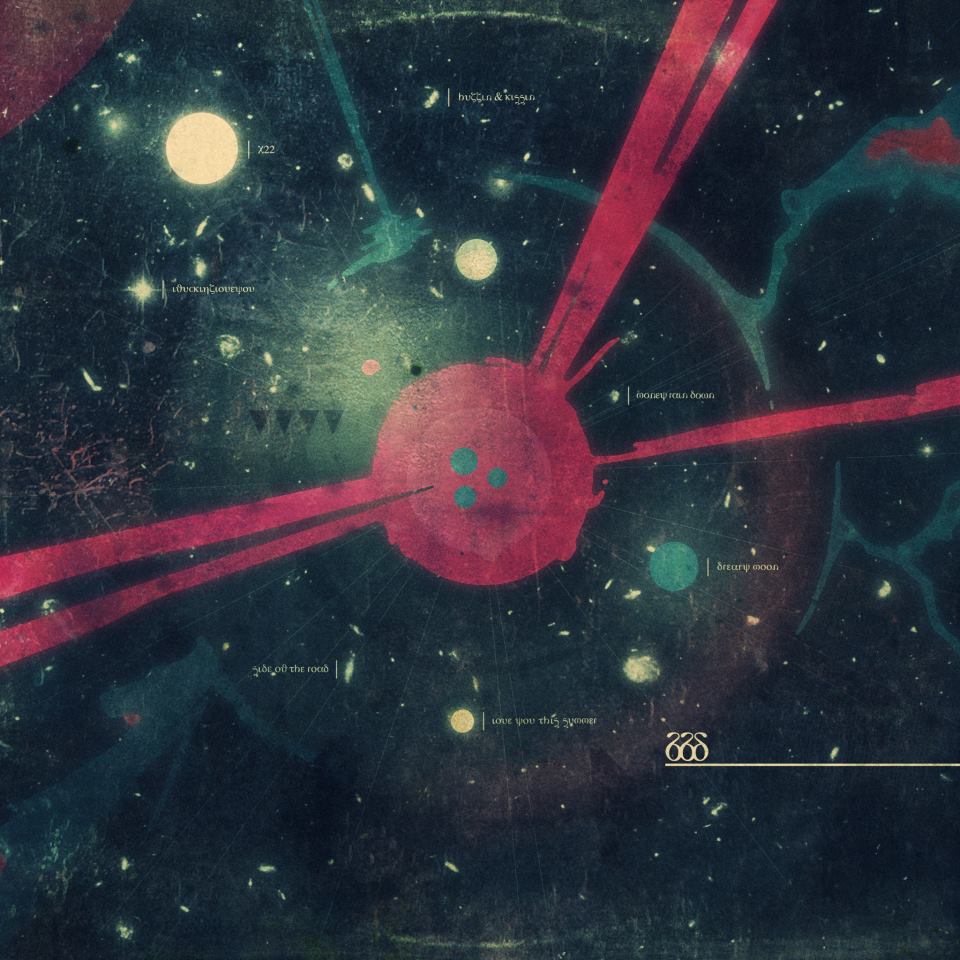 Created in 2011 by Mellowdrone bassist Jonathan Bates for his solo project Big Black Delta, this song had new life breathed into it when it was heavily featured in season one of The Sinner (which you can and should check out on Netflix). I love the moodiness of the guitar riff and how it immediately puts you into a tranced state of mind. It’s been some time since I’ve enjoyed a song in the rock genre as much as this one, and it’s always fun to discover a track long after its creation. —Andrew