Bluesound’s Monthly Mix, curated in-house by our staff, brings you all the songs we’ve had stuck on repeat for the past 30 days. This month’s playlist features Justice, Marcus Mumford, deadmau5, The Rolling Stones, and more.

Here’s just a few of our favorites: 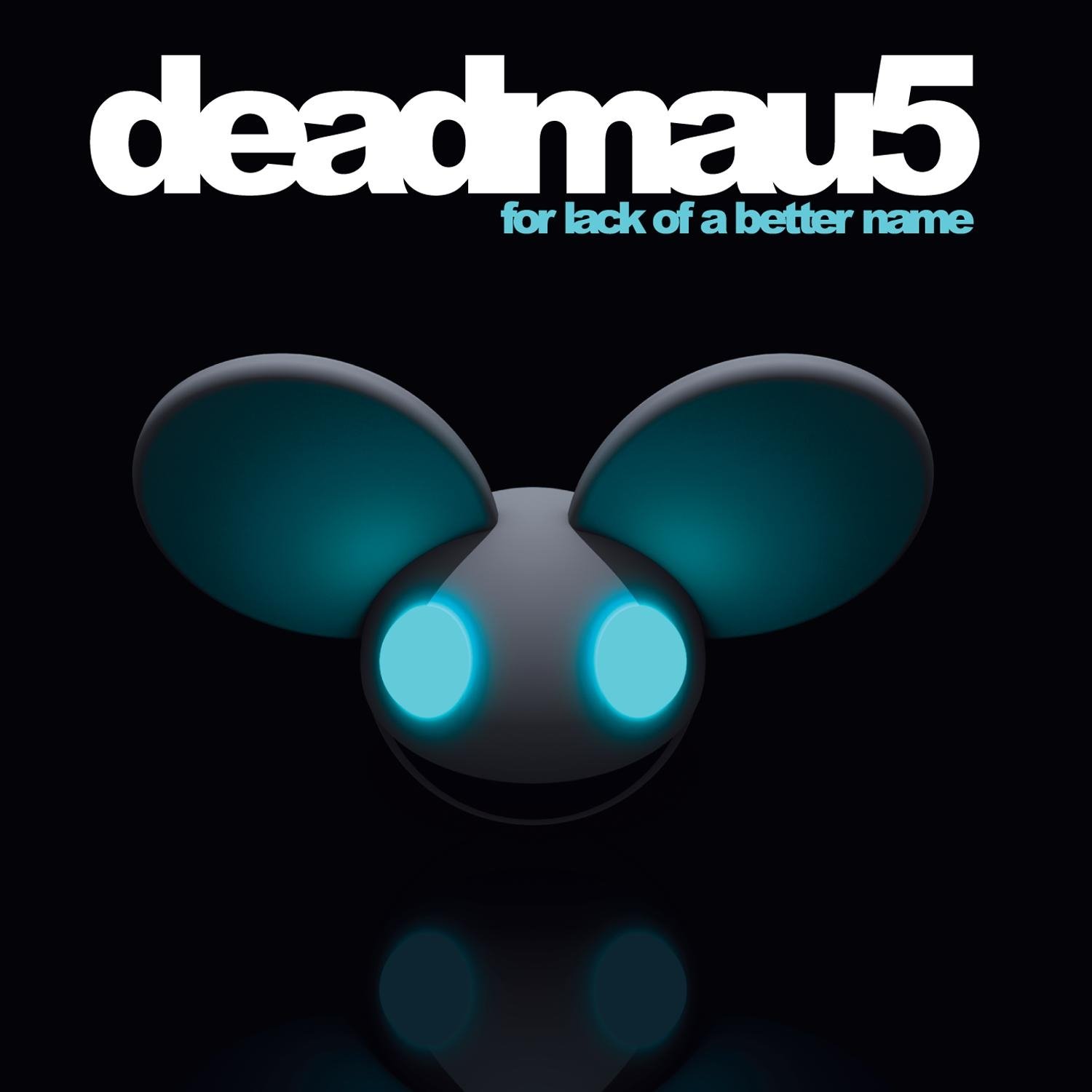 An absolute must-have on your Halloween playlist. “Ghosts ‘n’ Stuff” features both a spooky vibe and a killer beat fit for any costume party. Need a costume idea? Look no further than the artist who gained worldwide notoriety for his mouse-themed mask which once disguised his true identity. This one has all the elements of a Halloween hit, and definitely my favourite when the season comes around. —Andrew 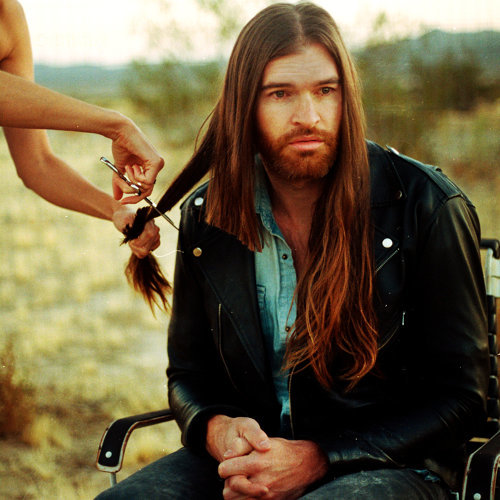 The Vancouver-based artist wraps his newest track, “Cultivated,” inside a unique blanket of sound that gives you a calm, West Coast feel yet it still hits you with a synth-driven melody that will have you thinking back to Jim James’ earliest work. —Scott 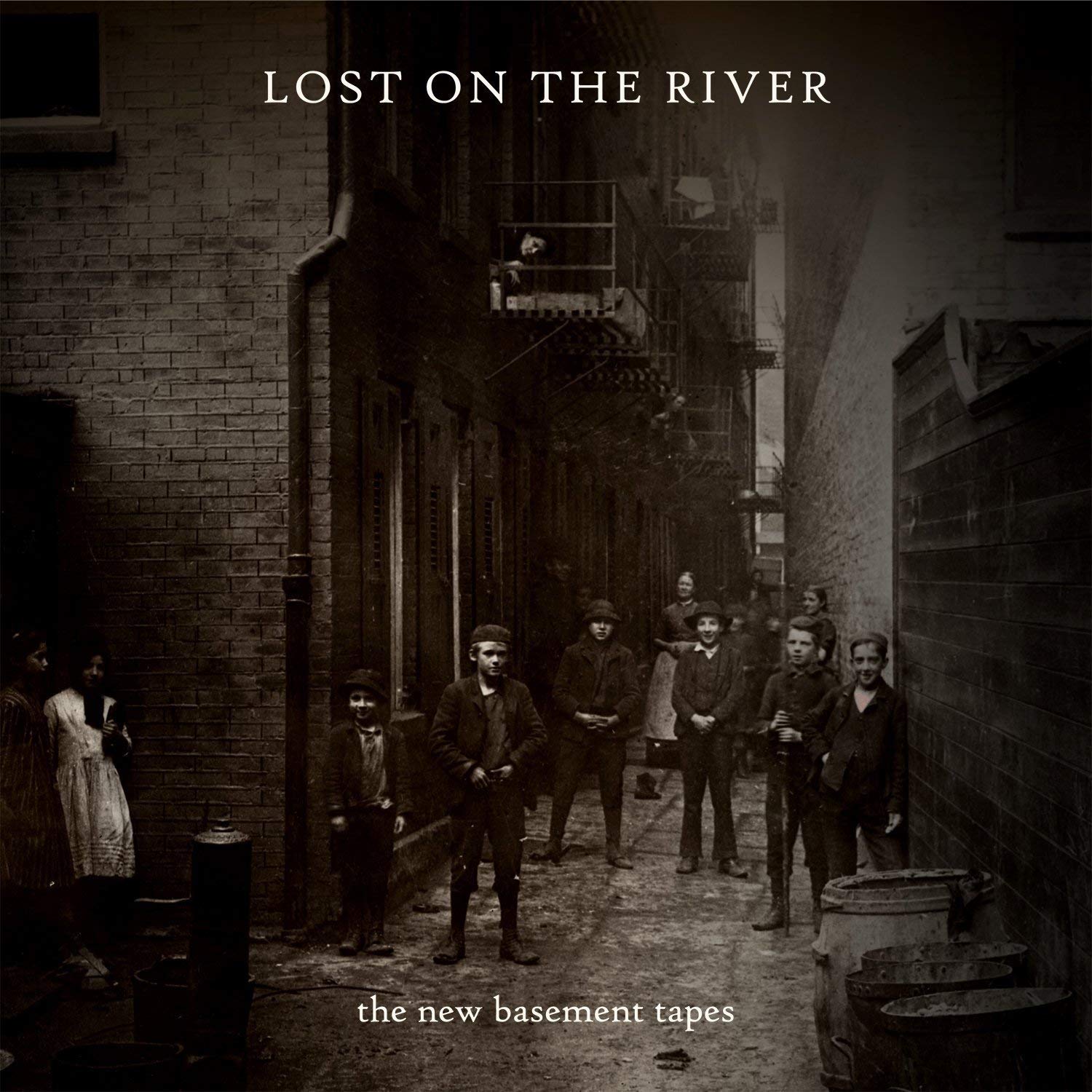 Back in 1967, Bob Dylan was in his prime pumping out amazing, soon-to-be iconic songs. After listening to Malcom Gladwell’s podcast highlighting the different type of geniuses, it’s no surprise that Dylan is what they call a “conceptual innovator.” A conceptual innovator is someone who can execute an idea the first time and be happy with the result. I bring this up because of the amazing material that Dylan was writing and essentially just storing in his basement. His throw away lyrics and songs where so good that 50 years later they were recorded by a number of artists including Elvis Costello, Taylor Goldsmith, Jim James, and Marcus Mumford.

My favorite song on the compilation is “When I Get My Hands On You.” It’s somehow simple and fundamental all at the same time. Start there and please listen to the entire compilation. —Kevin 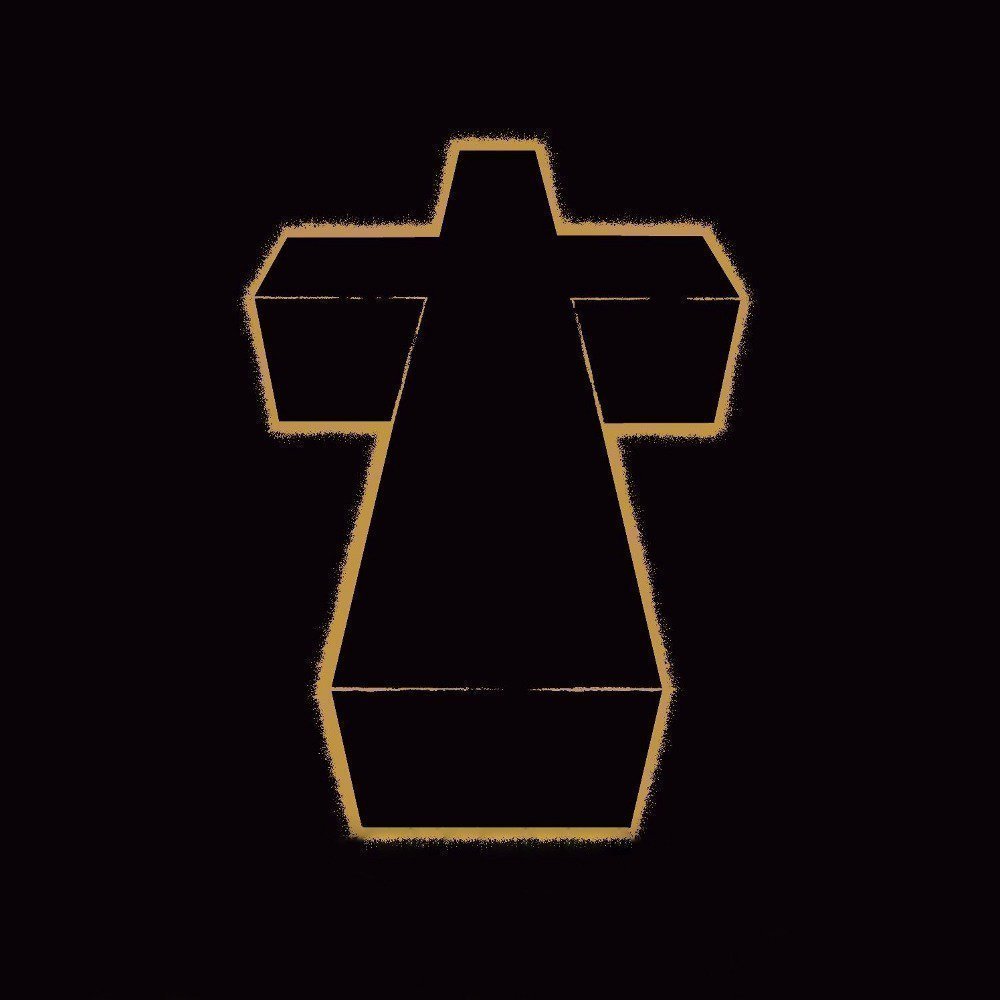 Justice’s song “Stress” is quite aptly named. Its sounds how being chased feels. The track contains many elements normally more associated with a horror movie soundtrack. Leaning heavily on string instruments like violin and cello to give it an overall feeling of foreboding and doom, “Stress” manages to make you feel both energetic and uneasy, going as far as to include audio break ups and the sound of drills throughout the track. October is the perfect time to listen to “Stress.” It’s a very epic feeling song and will set the mood for the scariest month. —Daniel

Seattle-based indie rock band Minus the Bear is calling it quits after 17 years of writing and touring. For a band that started as an inside joke between friends, they had a good run and their Fair Enough EP puts an endcap on this journey. They are currently performing on their Farewell Tour of North America for one last show in some of their favorite cities and I look forward to what comes next for their members. —Wesley