The 7 Best Film Scores of the Last 10 Years

Between explosive action sequences and gut-wrenching performances, the heart of a movie can be found in its score. Whether it’s heightening the intensity of a battle scene, or capturing the sadness of a quiet moment, a movie’s score can make or break it. Music has always been used as a helpful narrative tool, and can even go as far as eclipsing the film its in. Below are our picks of the seven greatest film scores from the last 10 years. 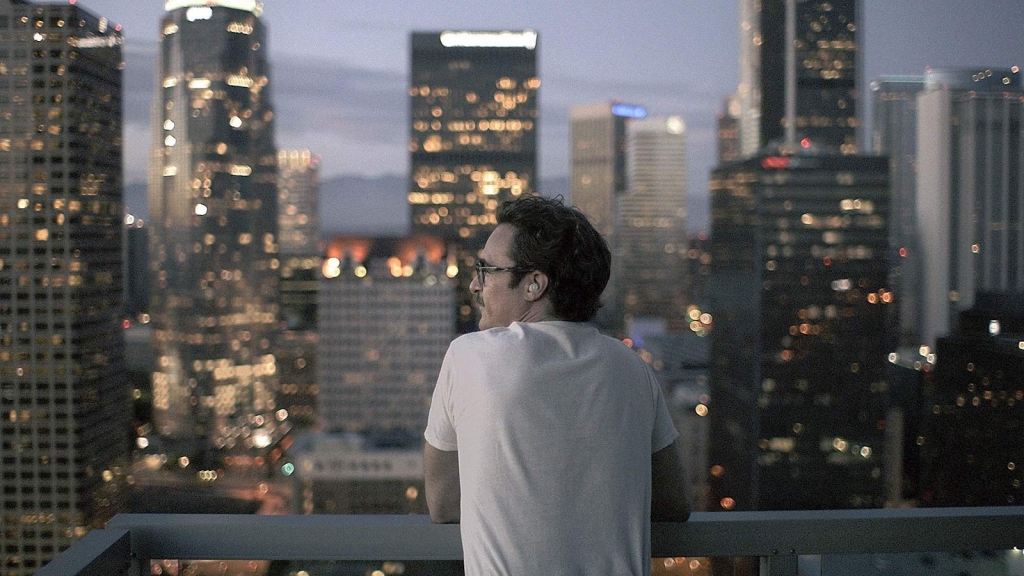 Directed by the visionary Spike Jonez, Her is a poignant film about love and loneliness. Having already directed music videos for artists such as Björk, Fatboy Slim, and even Kanye West, it only made sense that Jonze would employ the likes of Arcade Fire to create such a moving film score. Equal parts sad and beautiful, the score for Her is one of the most intimate pieces of music to come out of film in the last decade.

6) Kubo and the Two Strings 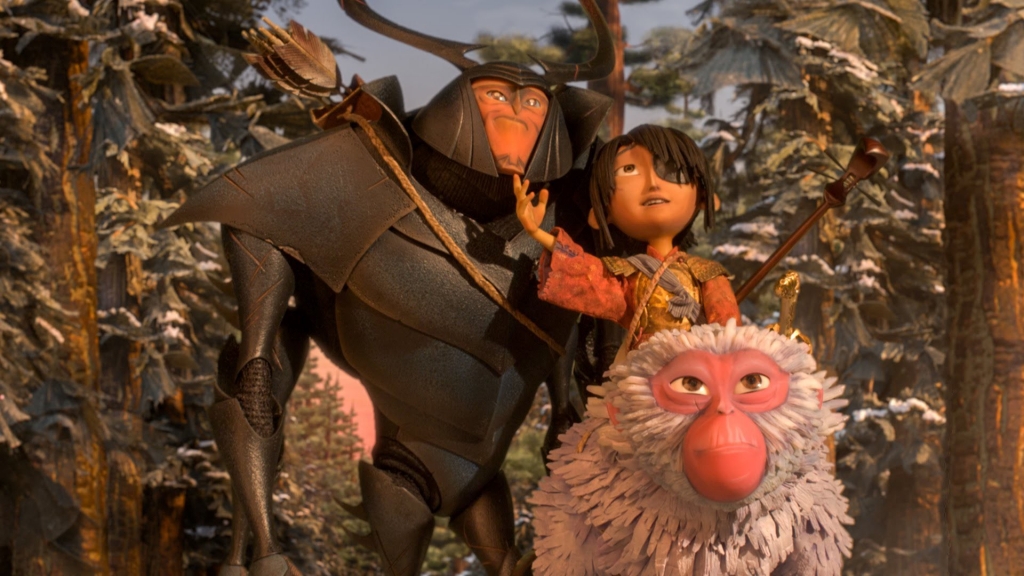 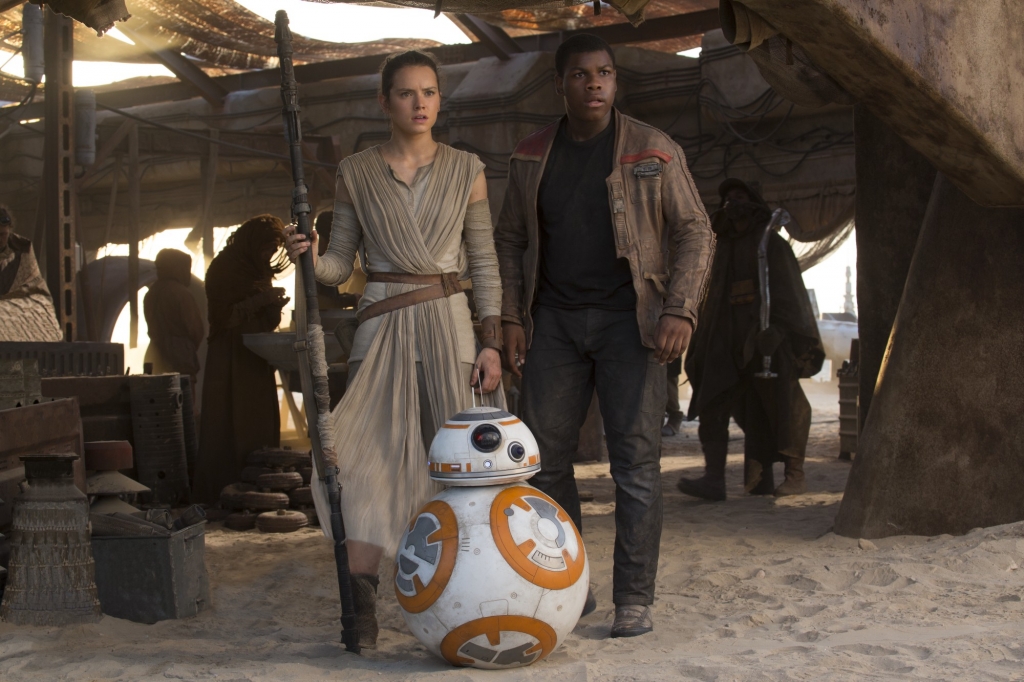 Star Wars fans were ecstatic when it was announced that there would be a new trilogy of the beloved series, and the end result was well worth the wait. Directed by J. J. Abrams, Star Wars: The Force Awakens paid homage to the classic films of the past while injecting the series with some much-needed vitality. Of course, Abrams recognized one of the crucial features of the earlier film’s success was John Williams’ iconic score. Williams was brought back to compose the score for The Force Awakens, and the result was pure magic.

One of the finest horror films to be released in the past 10 years, The Witch is a startling movie that sticks with you long after the end credits have rolled. Set in the 17th century, The Witch follows a family who is being terrorized by demonic forces led by one not-so-friendly witch. With eerie strings that invoke both fear and wonder, Mark Korven’s score is truly haunting and provides the film with an atmosphere of tragedy and darkness. 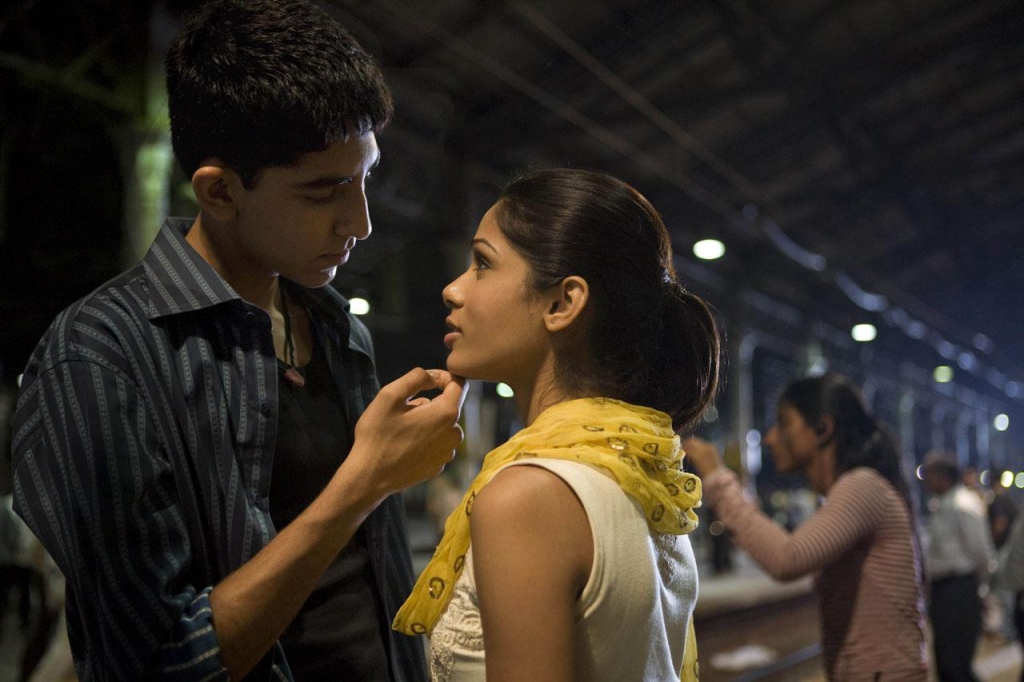 Upon its release in 2008, Slumdog Millionaire quickly captivated the world thanks to its strong writing, endearing performances, and A.R. Rahman’s magnetic score. Eventually earning him an Academy Award for Best Original Score, Rahman’s music acts as Slumdog Millionaire’s pulse as it perfectly captures the intense levels of emotions conveyed throughout the film. 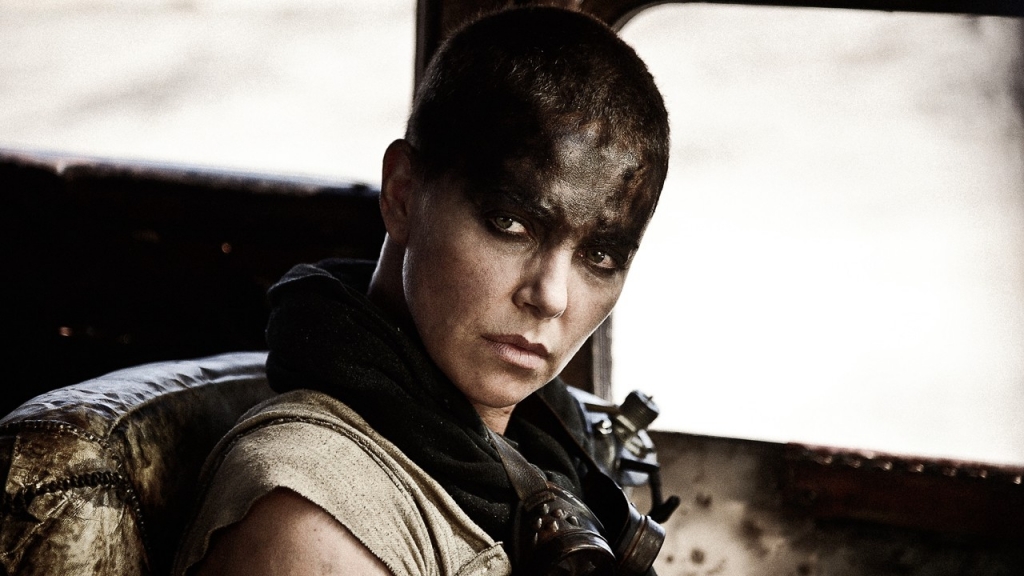 As already revealed by our sister company PSB Speakers, the score to Mad Max: Fury Road is both bombastic and rich. Composed by Tom Holkenborg, the score to Fury Road is gripping and fierce, further adding to the violence and chaos of the world in which the film is set.

1) Inception
One of the most inventive films of the last 10 years, the score to Christopher Nolan’s Inception is just as engrossing and dizzying as the movie it soundtracks. Composed by Academy Award winner Hans Zimmer, who just so happened to win an Academy Award for this film, the score to Inception is powerful and staggering. Frequently taking place in a dream world, Inception asks audiences to question everything they’re seeing and Zimmer’s score more than amplifies the film’s sense of mystery and awe.

Did we miss one of your favorite film scores from the last 10 years? Let us know on Twitter and Facebook.