The Seven Best Horror Film Scores of the Last 10 Years

With the month of October now upon us, we here at Bluesound thought it would be a good idea to take a look back at some of our favorite horror films. Naturally, with the release of our new PULSE SOUNDBAR, we wanted to see which horror movie scores could really chill us to the bones. While we initially considered scary flicks such as Jaws, Psycho and Halloween, we recognized the phenomenal resurgence that the horror genre has been experiencing in recent years and decided to focus on films released in the last decade.

The following list of movies deals with some of the most frightening material put to screen, and are all backed by incredible scores from composers such as Marco Beltrami, Fernando Velázquez and Joseph Bishara. Horror films have always produced some of the most terrifying pieces of music, and the scores featured on this list are no exception. So, turn off the lights, curl up under a blanket, and prepare to get scared. 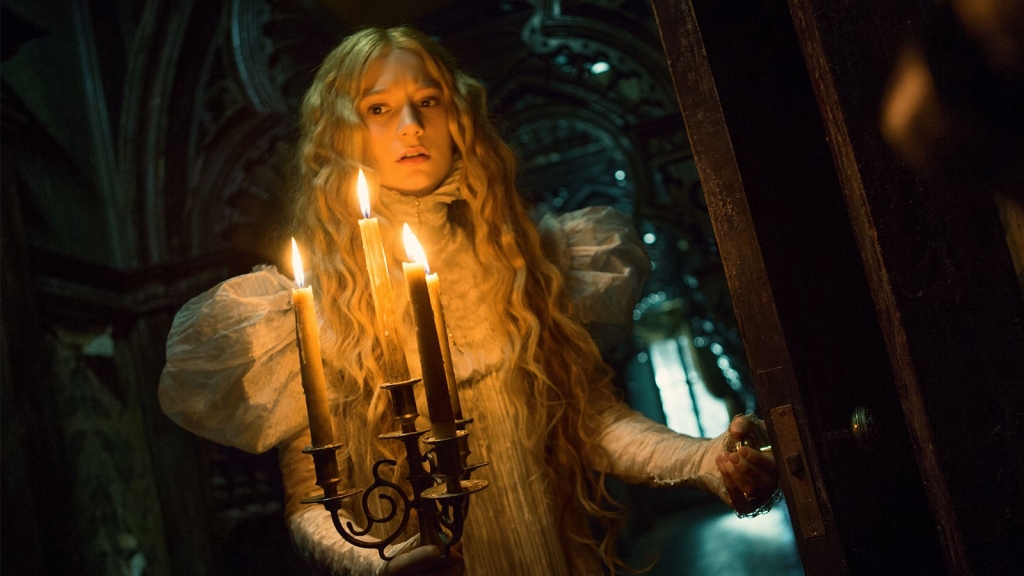 Paying homage to the likes of Jack Clayton’s The Innocents and Horace Walpole’s The Castle of Otranto, Crimson Peak is gothic horror at its best. Directed by fantasy guru Guillermo del Toro, Crimson Peak tells the tale of two deeply twisted siblings and the young woman they plan to murder. Set in 19th century England, the film’s stunning scenery paired with Fernando Velázquez’s sweeping score creates an atmosphere of both dread and beauty. Whether it’s the image of a door slowly creaking open or a knife fight in the snow, Velázquez’s score enhances del Toro’s vision, resulting in one truly eerie film. 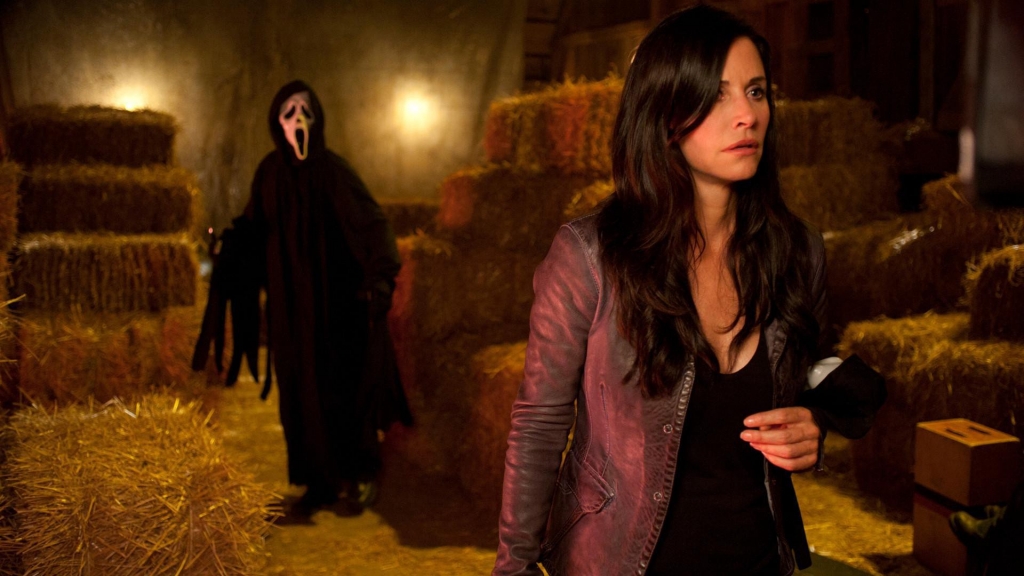 Whether Scream 4 should have happened or not is still up for debate, there’s no denying that Wes Craven’s final film delivered more than enough scares to honour his legacy. Returning to the series that helped redefine horror in the 1990s, Craven enlisted both his original cast and the franchise’s original composer, Marco Beltrami, to give Scream the proper send off it deserved. Following the aftermath of Scream 3, Scream 4 finds the series’ heroine Sidney Prescott moving on with her life with the release of her new memoir. However, upon returning to her hometown, Sidney soon finds herself the target of yet another sadistic serial killer. Refreshingly self-aware and full of frights, Scream 4 taps into the power of the original while reinventing the formula once again. With frenzied woodwinds and gripping horns, Beltrami’s score creates a level of suspense that is both fear inducing and captivating. 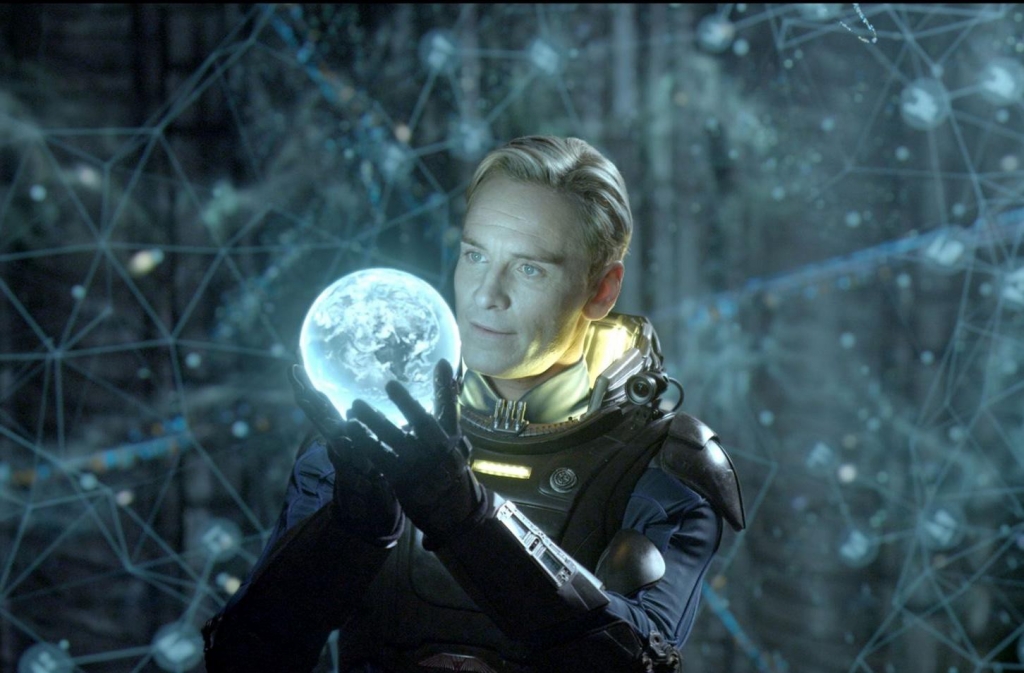 Expanding on the world he created in 1979’s Alien, director Ridley Scott returned to the franchise with 2012’s Prometheus, to further explore the origins of the creatures he introduced three decades earlier. The result was a terrifying sci-fi/horror film dealing with ideas of mortality and greed. Following a team of scientists as they journey to an unknown planet, the crew soon fall prey to some rather nasty inhabitants. The film’s score, which was composed by Marc Streitenfeld and recorded over a two-week period with a 90-piece orchestra, is big and suspenseful. Having once interned for Hans Zimmer himself, it’s no surprise that Streitenfeld’s score is able to evoke such various degrees of fear and tension with the simplest of note changes, all the while measuring up to the grand scale of Scott’s film. 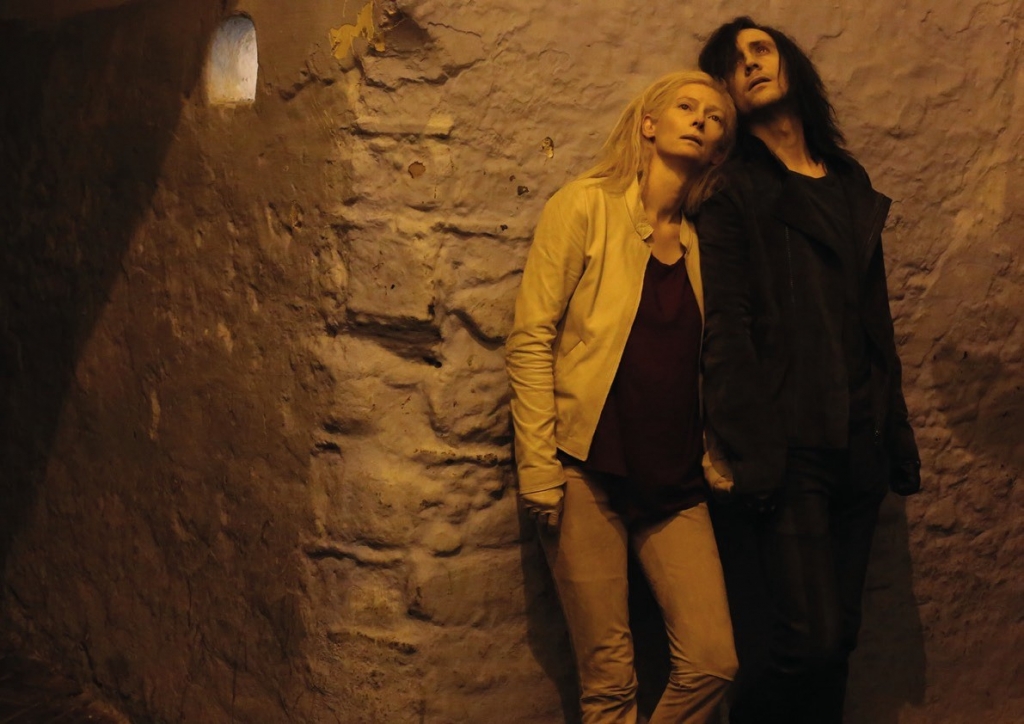 Although it may not be an outright horror film, Jim Jarmusch’s Only Lovers Left Alive does feature a family of dysfunctional vampires, as well as one killer film score. Starring Tom Hiddleston, Tilda Swinton and Mia Wasikowska as the coolest vampires you’ll ever meet, Only Lovers Left Alive deals directly with music as Hiddleston’s character is an immortal musician who has lost his way. With a score contributed to by various artists, including Jarmusch’s own band SQÜRL and Dutch lute player Jozef van Wissem, Only Lovers Left Alive is the most musically focused movie on our list and one of the finest contributions to the vampire genre in recent years. 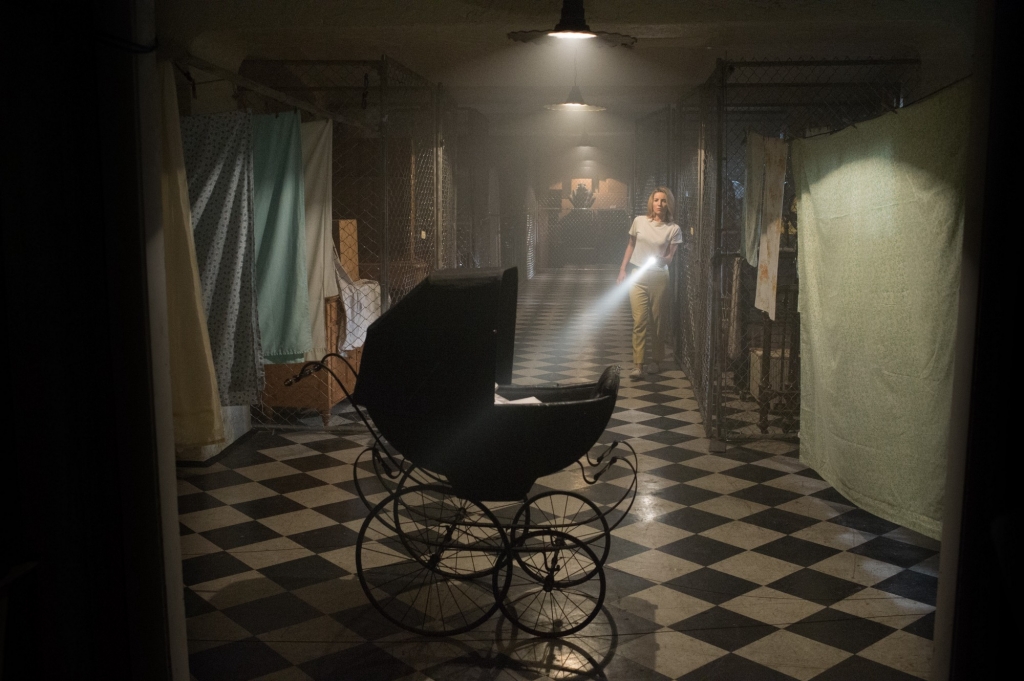 Having already struck gold with his compositions for Insidious and The Conjuring, Joseph Bishara managed to top himself again with his score to John R. Leonetti’s Annabelle. A spin-off to The Conjuring, Annabelle recounts the origins of a demonic doll bent on terrorizing a young family. Thanks to Bishara’s haunting score, Annabelle is a lot scarier than one might suspect at first glance. Sombre and hopeful when it needs to be, Bishara’s score is actually quite tender at times before it seamlessly unleashes jolts of terror when the moment calls. Interestingly enough, Bishara also plays the demon that possesses the menacing doll, further adding to the threatening tone of the music in the film. 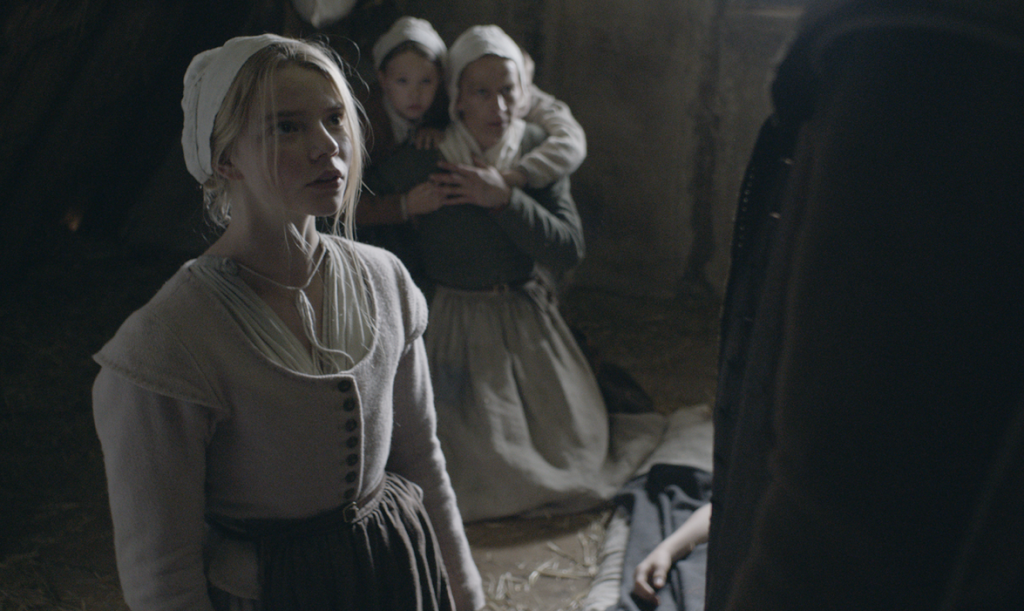 The only horror film to appear on our previous list of the 7 Best Film Scores of the Last 10 Years, Robert Egger’s The Witch is one of the most disturbing movies of the past decade. Centered on a family being targeted by an evil witch, the malevolent atmosphere of Egger’s film is made all that much more powerful thanks to Mark Korven’s ominous score. Employing instruments such as a nyckelharpa and an old cello, Korven’s score adds even more darkness to an already wicked film 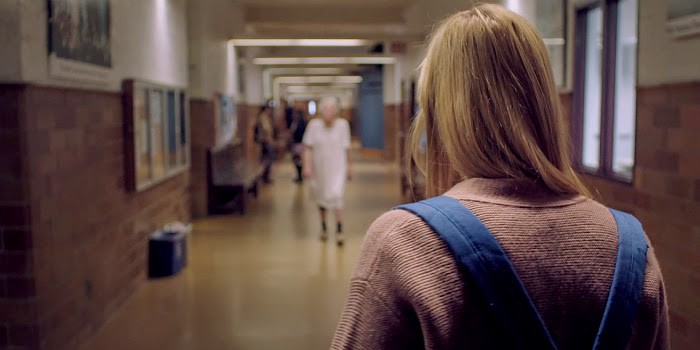 Dizzying and infectious, the score to David Robert Mitchell’s It Follows demonstrates fully how integral music is to film. Composed by Rich Vreeland, also known as Disasterpeace, the music featured in the movie helps shape the world created by Mitchell, ultimately grounding the film in a sense of petrifying realism. It Follows tells the story of a young girl who is unknowingly given a deadly curse through intercourse, and is then faced with the choice of either succumbing to the creature that’s stalking her, or passing the curse along to someone else. A vibrant film that signalled a renewed faith in the horror genre, It Follows is made all that more impactful thanks to Vreeland’s hypnotizing score which commands more than enough chills for one sitting.

Did we miss one of your favorite horror film scores from the last 10 years? Let us know on Twitter and Facebook.