Since the first-ever Earth Day was celebrated on April 22, 1970, music has always continued to be a voice that can inspire, challenge, and fuel change for the environmental issues that face us in the world today. For years, artists have schooled us in being green, while finding their own unique ways to limit their impact on the earth and create a clean, healthy, sustainable place for future music fans.

To help celebrate Earth Day and get you in touch with your green side, we’re highlighting five of the greenest musicians that stand up for the planet more than one day a year. Some create eco-friendly recording studios — like Jack Johnson building Brushfire Records solely out of green elements including solar panels and 100% consumer waste materials — while others have teamed up with influencers such as Al Gore for his 2006 documentary, An Inconvenient Truth.

From the thundering beats on “Earth Intruders” to the volcanic eruptions of “Mutual Core,” Iceland native Björk is Mother Nature incarnate. A champion for the environment, Björk has always been vocal about various atrocities committed against the Earth. Most recently, Björk released a video at the beginning of March calling for global action to prevent the destruction of Iceland’s highlands. 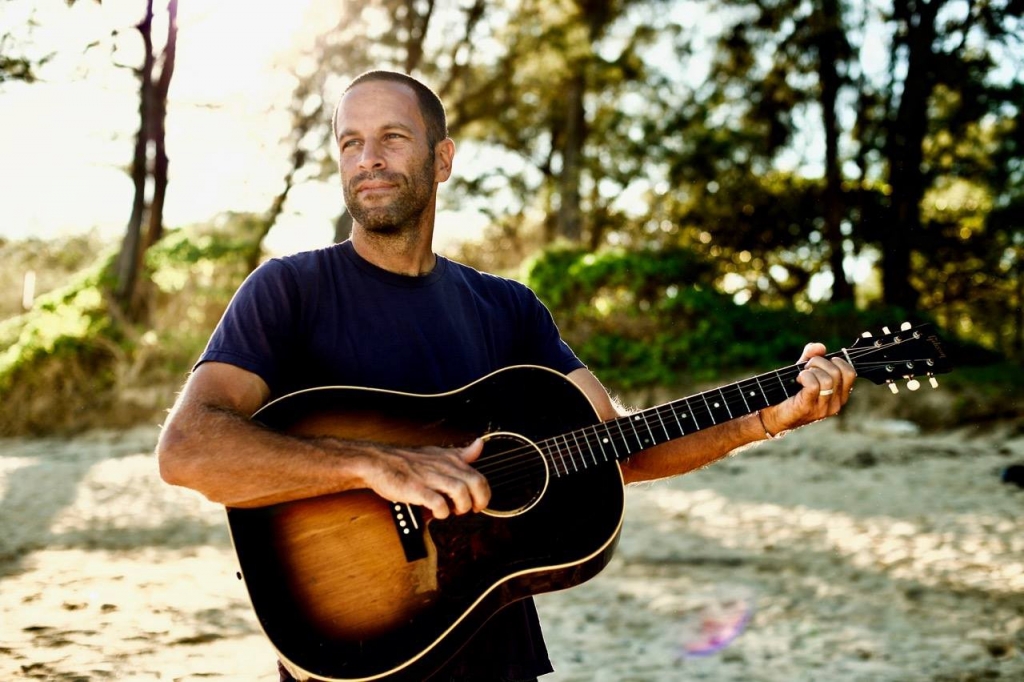 In collaboration with his team and label Brushfire Records, Hawaii-based artist Jack Johnson custom-built a 100% solar-powered recording studio in Los Angeles from blue jeans, reclaimed wood and recycled plastic. From traveling on biodiesel-powered buses, to sourcing organic and locally grown meals, to making fill-up water stations available at shows for reusable water battles, Johnson and his bandmates take every measure to reduce their footprint — in and outside the studio. 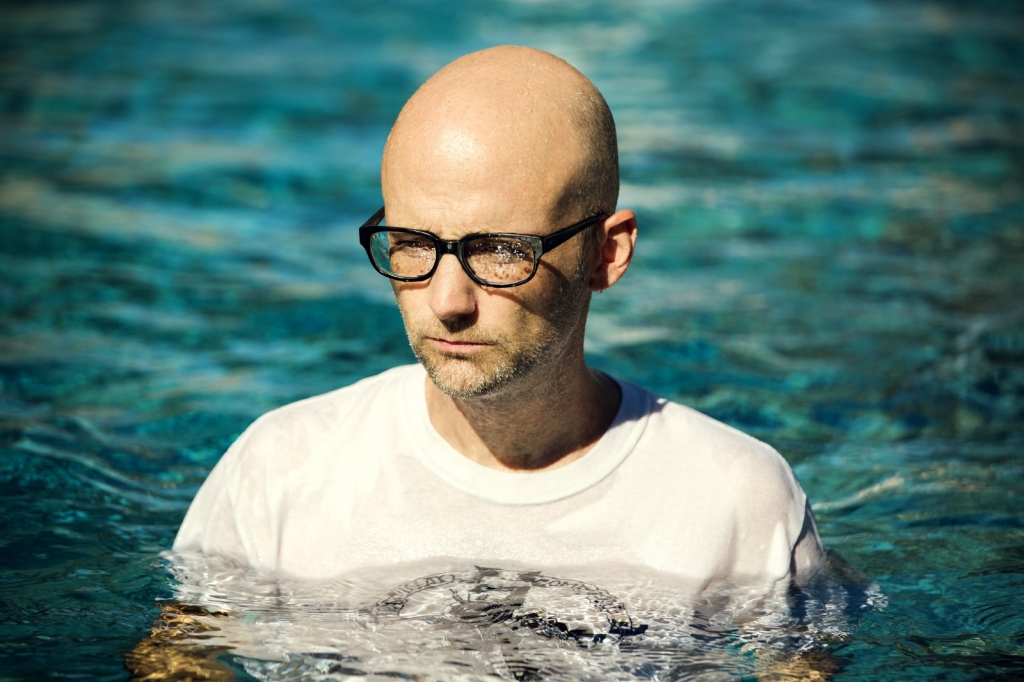 “We are on borrowed time,” tweeted singer-songwriter Moby near the end of 2014. The vegan musician has never been one to shy away from speaking out on environmental issues. A fierce advocate for animal rights, Moby is one of the music industry’s most eco-friendly artists. 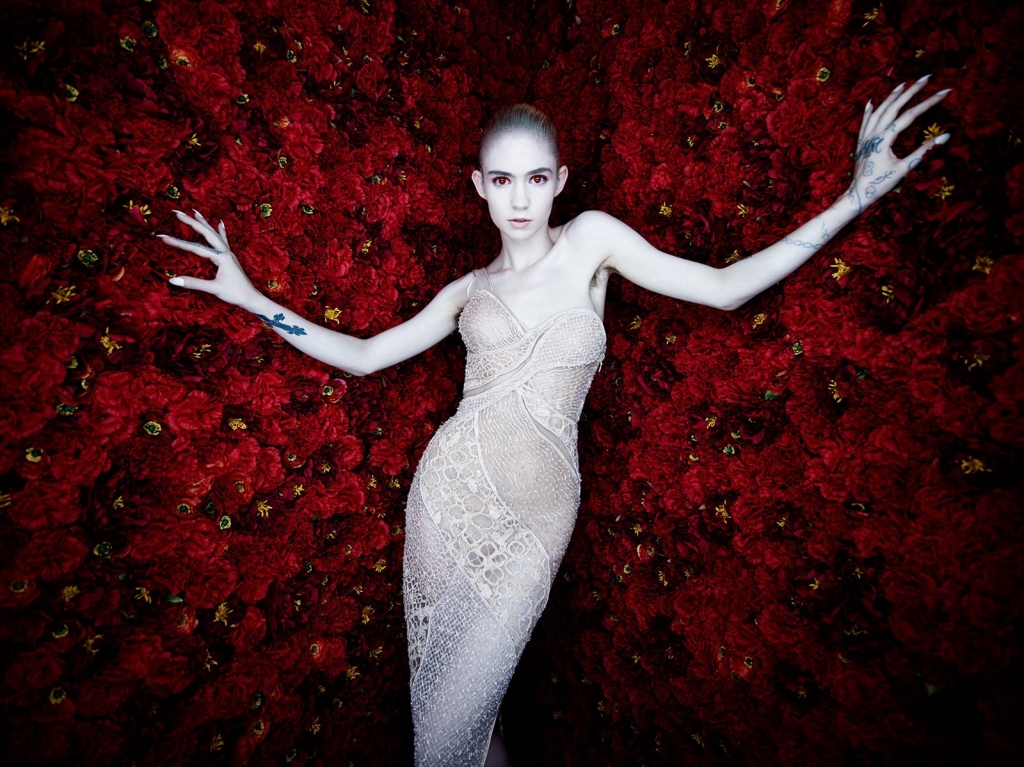 Whether she’s raising awareness for animal rights, or becoming the face of Stella McCartney’s eco-friendly perfume, Canadian artist Grimes is continuing the fight to save the planet. Using her platform to shine a light on various environmental issues, Grimes is setting a new standard amongst her peers about what it means to protect the green. 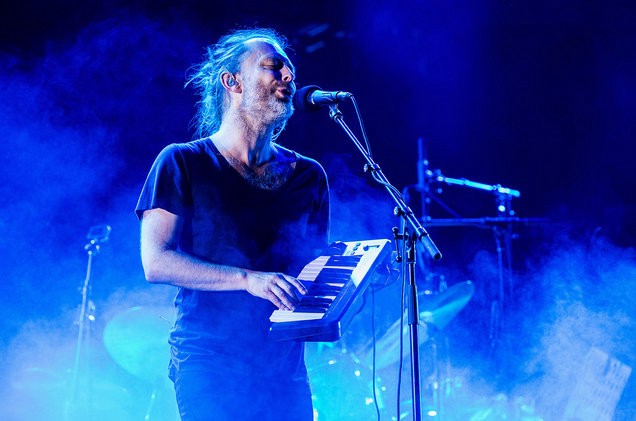 If anyone has ever seen Radiohead on tour, it’s clear that Thom Yorke and his influential rock band are very passionate about the environment. Gear is moved overseas via ship instead of airfreight, the tour bus runs on 100% biofuel, they opt for reusable water canteens rather than red solo cups, and they encourage all fans to share rides and take public transit to their shows. Buy a ticket next time Radiohead is playing close to you, it will be your greenest live music experience ever.