It is a cold, windy evening in the city of Toronto, and although the weather may not be welcoming, the same cannot be said for the crowd lined up on College Street outside the Mod Club Theatre. Montreal’s electropop duo Milk & Bone are in town tonight, and while they aren’t scheduled to take the stage for another three hours, fans are already eagerly awaiting their arrival.

Formed by friends Laurence Lafond-Beauline and Camille Poliquin back in 2013, Milk & Bone are on the cusp of a new era in their careers with the release of Deception Bay, their latest album. Following 2015’s Little Morning, Deception Bay signifies a growth in the duo’s craft. As we make our way into the Mod Club, it is clear that this growth has been well-received by their fans.

Doused in red and purple lighting, the audience chats amongst themselves, waiting for Oshawa’s Dizzy to open the show. Led by front woman Katie Munshaw, Dizzy proves to be the exception to the rule that opening acts are simply filler. Ending their set with “Swim,” it’s clear that Dizzy could very well headline their own tour someday. 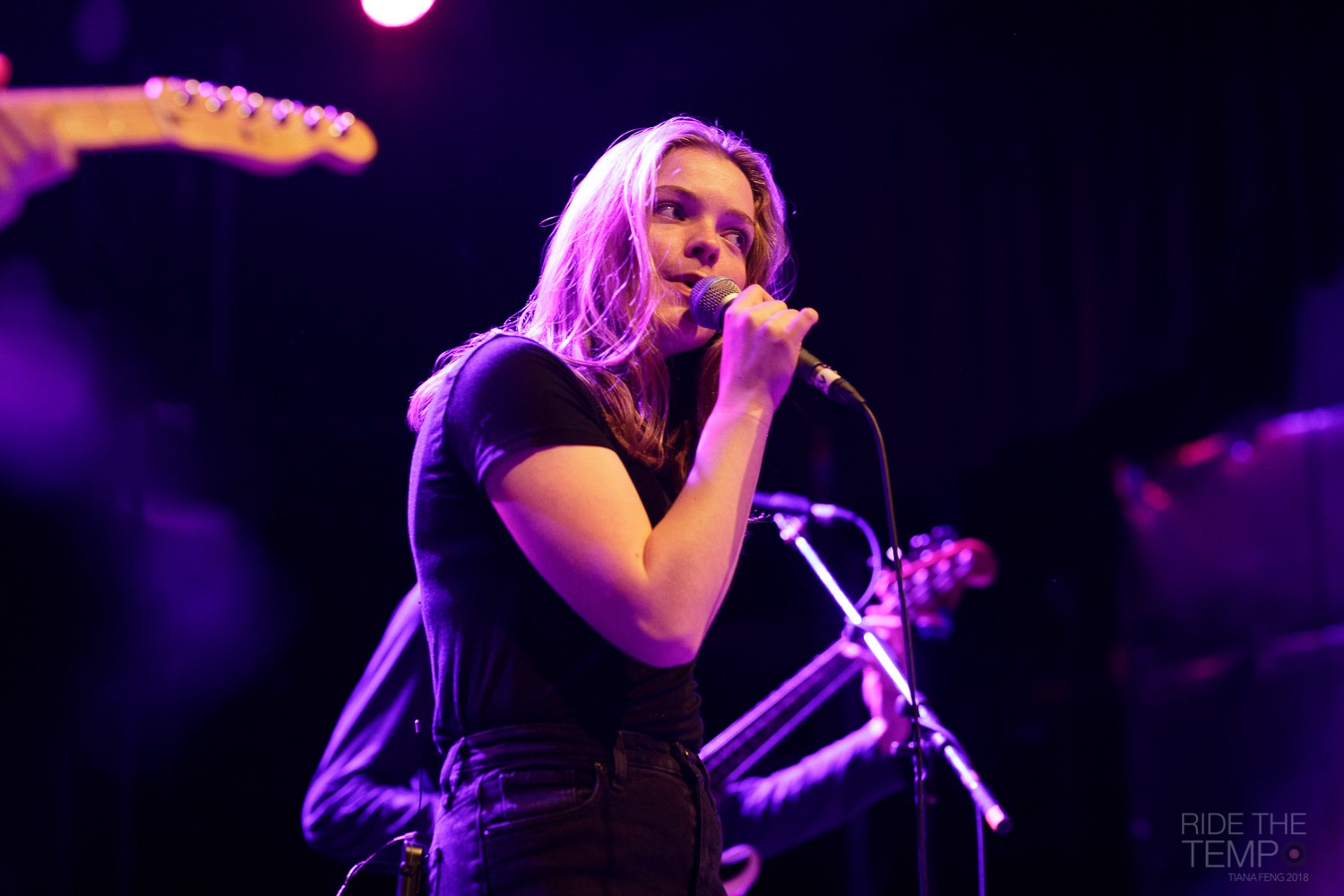 With a quick glance around the room it is easy to see that Milk & Bone attracts a diverse audience of young and old, male and female. A young father sways with his newborn strapped to his chest, noise-cancelling headphones firmly on the baby’s head, while a few feet away an elderly couple review the photos they have taken on their phone. Suddenly the lights go down, a group of girls standing on the balcony above us shout excitedly, and the show begins.

Emerging from the shadows, Milk & Bone take their positions, standing side by side in a united front. More cheers ring out from the crowd as the duo dive into their set. Accompanied by flickering, vibrant lights, Milk & Bone warm the crowd up with fan favourite “Coconut Water.” Watching Lafond-Beauline and Poliquin sing in unison is pure musical nirvana. Neither one overpowers the other, resulting in a synchronous performance. 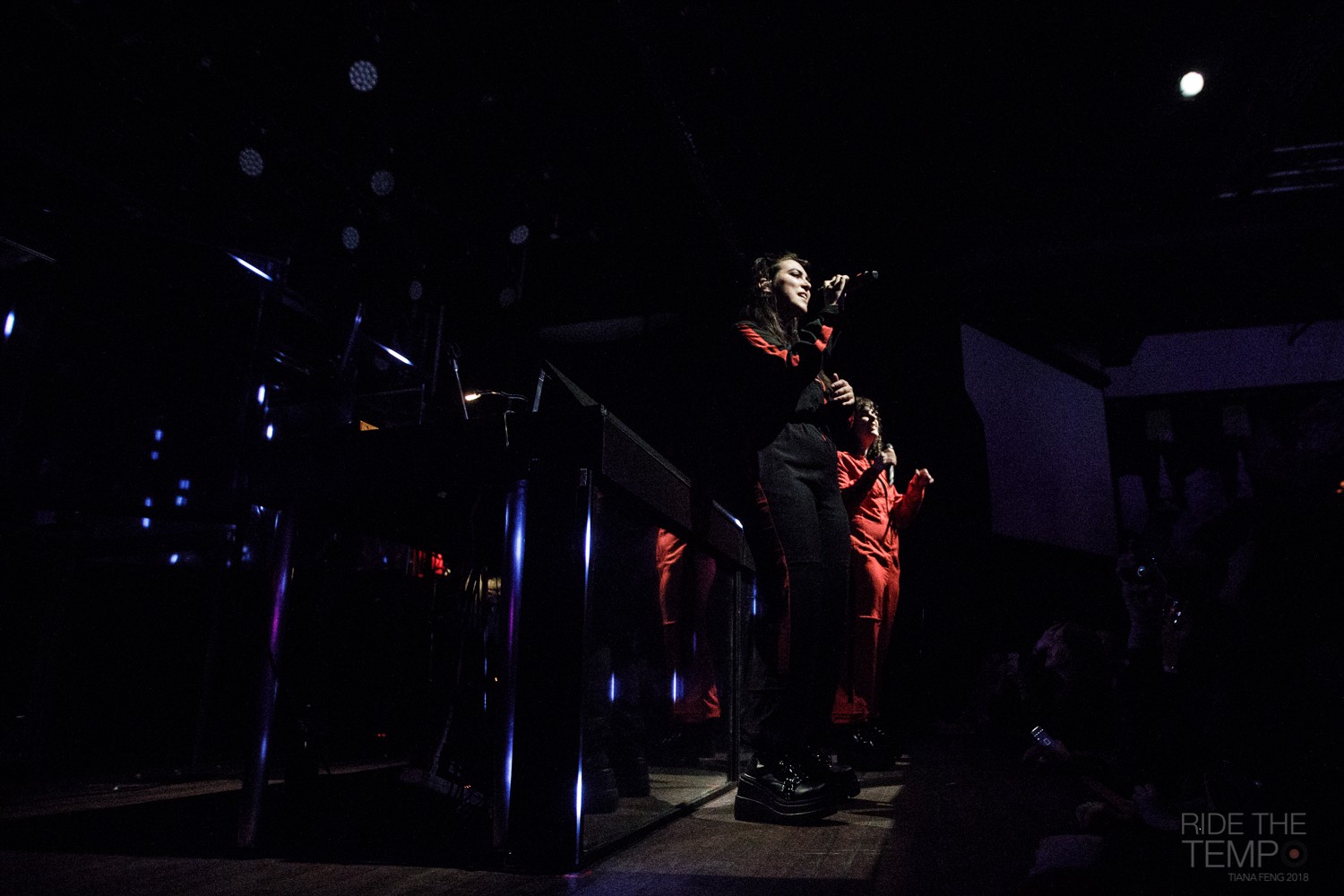 When talking about their new album, the band told Bluesound exclusively that “it’s a different sound to that of the previous album and that’s what we wanted, something that was very powerful and grandiose.” This power shines through when the duo performs newer tracks such as “KIDS” and “Deception Bay.” When deconstructing “Deception Bay,” Milk & Bone say that “what we wanted to share was an experience that I think is very personal, but universal.”

In keeping with that theme, the duo’s presence on stage is both vulnerable and inviting. Standing there in the dark, you can’t help but drift into a dreamlike state as their melodies swirl around you. As the first show of their tour, there’s no doubt fans will be more than pleased with Milk & Bone’s live performances.